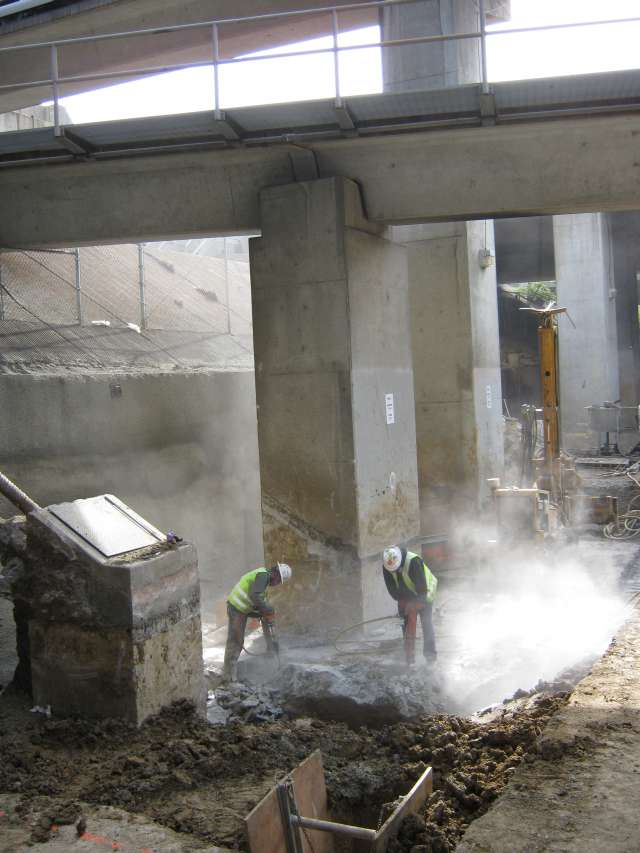 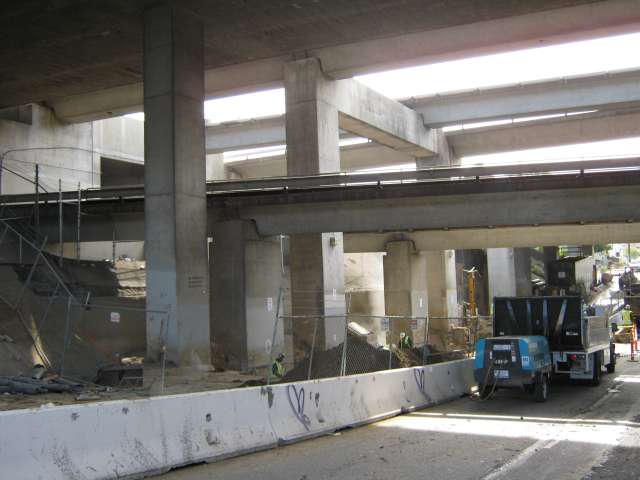 BART’s original system of 34 stations and 72 miles of track was constructed over 30 years ago using then state-of-the-art engineering techniques. While BART’s original design was advanced for the time, and the system survived the 1989 Loma Prieta earthquake intact, it was recognized that the safety and operability of the system is vulnerable to future seismic events. BART’s $1.3 billion Earthquake Safety Program involves the evaluation and retrofit of the original system including aerial guideways, underground stations, tunnels, and the Transbay Tube.

MGE has played a key role as part of the consultant team responsible for numerous phases of the program since its inception in 2001. The work has required knowledge of state-of the-art analytical techniques and a thorough understanding of the structural performance of the wide variety of structures within the BART system.

MGE’s participation in the program and responsibilities include: