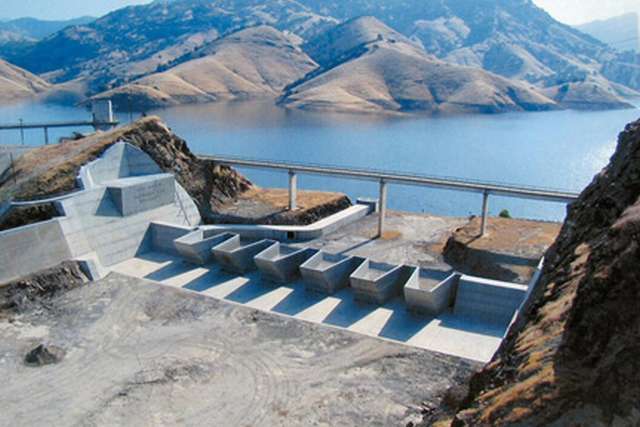 Under an IDIQ contract with the US Army Corps of Engineers Sacramento District, MGE completed the design of improvements in conjunction with the construction of Fuse Gates at the Dam. Improvements included the design of the intake structure and conduit. MGE’s scope of work included preparation of plans and specifications, and quantity takeoffs.