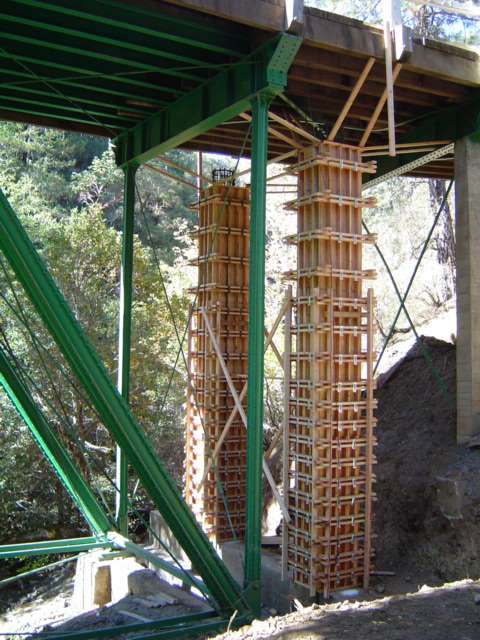 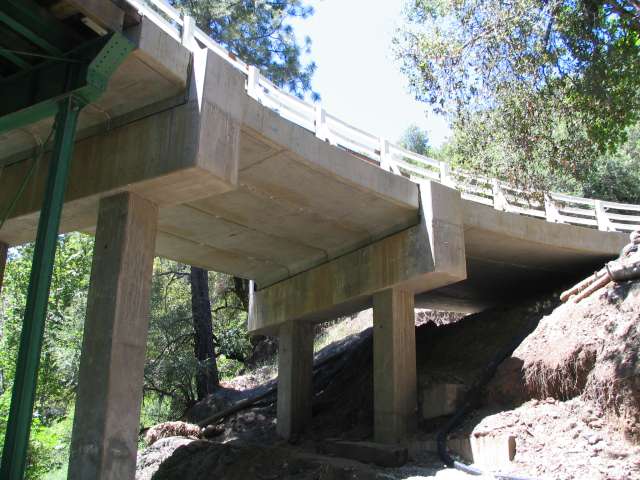 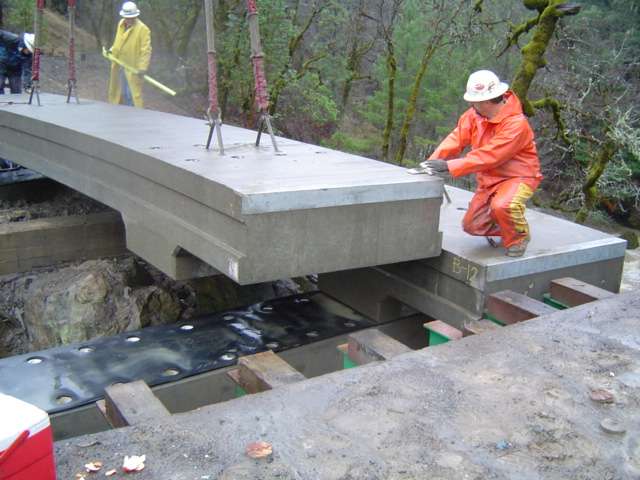 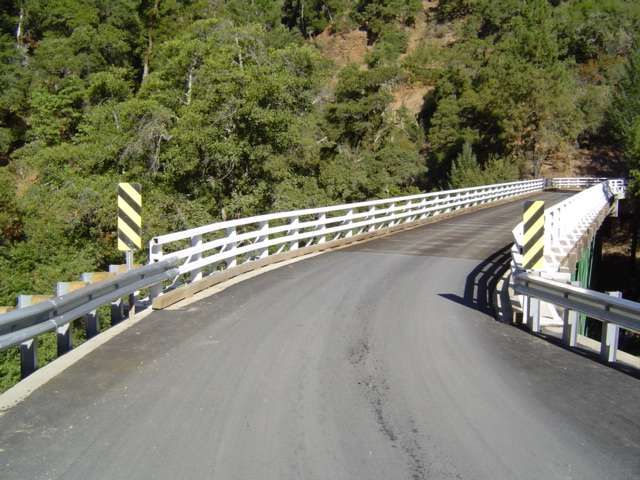 This historic bridge, which is featured in the publication “Historic Highway Bridges of California”, is an iron Whipple deck truss bridge constructed in 1885 and relocated to Mendocino County in 1934.  As part of the engineering for the project, MGE designed the approach spans and bridge rail systems.  The approach spans which were to be replaced as part of a seismic retrofit project, as originally designed would have required complete closure of the bridge for a period of three to four months.  Due to the length of the detour (in excess of 45 miles), MGE developed an alternate design for the approach structures that could be constructed with only short periods of closure (generally less than a day each).  This was done by designing a system that allowed for construction of the abutments and piers without requiring removal of the existing approach spans, and the use of precast concrete deck units.  The bridge rail was designed utilizing tubular steel members to maintain the appearance of the existing historic wooden barrier while meeting AASHTO design guidelines.  Both the revised approach spans and bridge rail designs were reviewed and found acceptable by SHPO.  NEPA environmental clearance, including SHPO concurrence, was obtained in less than two and one-half years.